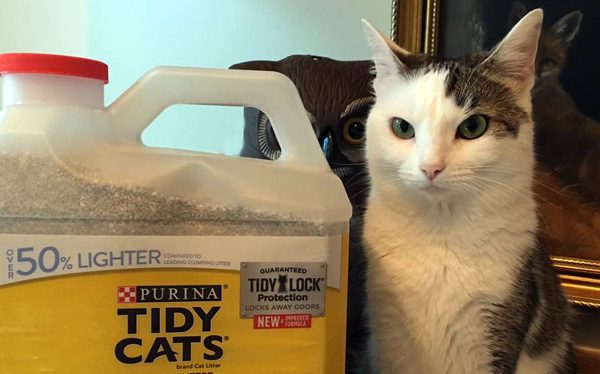 We are a member of the Tidy Cats Insiders and are being compensated to help spread the word about innovations and updates about Tidy Cats. The Tiniest Tiger only writes about topics that we think will also be of interest to you and all opinions are our own.

Are you a victim of Stank Face?

With three cats in our home we have three times the love. But we also have three times something else!  Litter box smells.  And if we are honest there are times when we become victims of Stank face!  What is stank face?  Glad you asked.

Paul and I aren’t the only ones to suffer from Stank Face.  Annie living with two male cats has fallen victim to Stank Face.  Imagine going to your own litter box only to be overwhelmed by a cloud of stank drifting over from one of the other litter boxes.  This is a serious matter and not to be taken lightly as you can see by the seriousness of Annie’s face in the photo above. 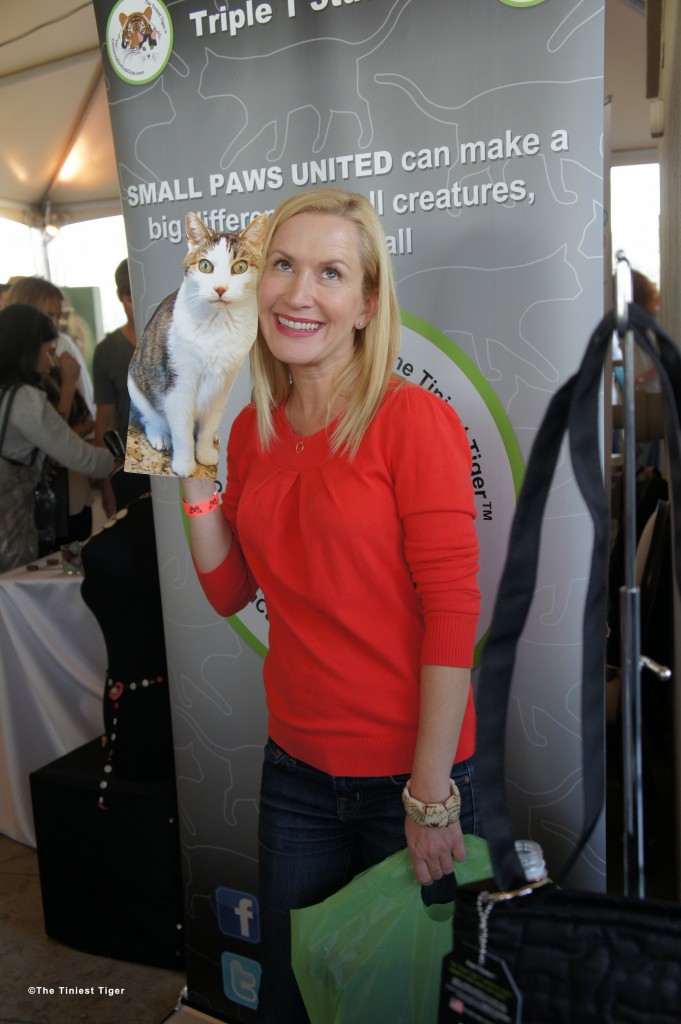 But, there’s good news: Tidy Cats’ litter now features guaranteed TidyLock™  Protection that better locks away the odors that can lead to Stank Face.  This summer, Tidy is partnering with actress and cat-lover Angela Kinsey, (best know for her role as Angela Martin on NBC’s The Office) for a public awareness initiative to shed light on Stank Face and how TidyLock™ Protection can help alleviate this smelly condition.

Angela filmed a public service announcement about this important topic and the need to Stop Stank Face. “Stank Face is a horrible condition from which no cat owner, their friends nor family should have to suffer,” said Kinsey. “As a cat-lover and an actress, I know the value of having a stank-free litter box, as well as the importance of having control over my face. Now, thanks to Tidy Cats with TidyLock Protection, I can live a Stank Face-free life.”

TidyLock Protection to the Rescue! 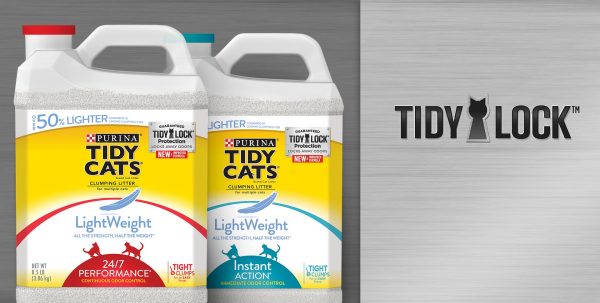 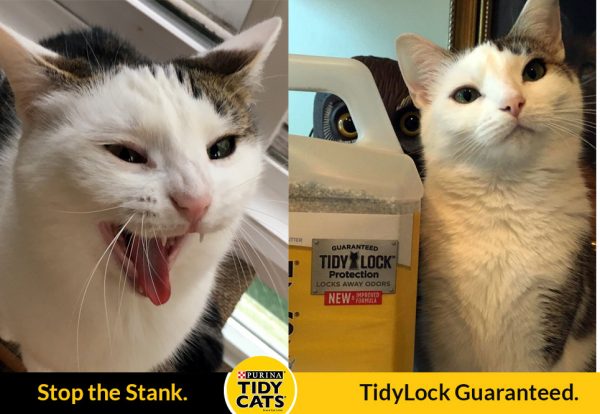 Previous Post: « Leopards Return to the Russian Caucasus
Next Post: Pledge to Save Lions on World Lion Day #LetLionsLive »