I was able to travel through the Namib Desert after spending time at the Cheetah Conservation Fund during my zoology studies. The Namib is referred to as the world’s oldest desert and has existed for an estimated 43 million years, remaining unchanged in its present form for the last two million years.

The Namib is an enormous expanse of constantly moving gravel plains and dunes of all shapes and sizes stretching along the entire coastline. The western section of Namibia is comprised of the Namib, which expands beyond the borders of Namibia into southern Angola and the northern Cape Province of South Africa. With transient rivers flowing unexpectedly across the ancient landscape, its dunes, plains, rivers and a foggy coast are all vital to supporting  a fascinating array of unique desert flora and fauna. Despite the harsh conditions, the southern Namib is home to over 600 species of plants, the central Namib 400 species and some 1,000 species in the northern Namib. Even though starved of water for most of the year, succulents and shrubs survive in ridges and valley floors during periods of extremely windy conditions.

My friend Kim and I were fortunate enough to have the owner of the tour company pick us up and take us on a private tour of the Namib.  He rarely gives tours. He said he was in the office and decided to do the tour himself that day. A conservationist, owner of his own preserve as  well as a former Nat Geo photographer, this native Namibian was an amazing wealth of information and his passion for the Namib was contagious. We were just lucky that day. When I close my eyes I can still imagine the smells, sounds and feel of that magical place.

Namibia is Home to the Largest Population of  Wild Cheetahs

Namibia is also home to the largest remaining population of wild cheetahs.  This unique cat is Africa’s most endangered cat.  Just like all the other species fighting for survival, the problems facing the cheetah are complex and multi-faceted but can be  grouped into three familiar categories:

Cheetah in front of the Waterberg Plateau in Namibia 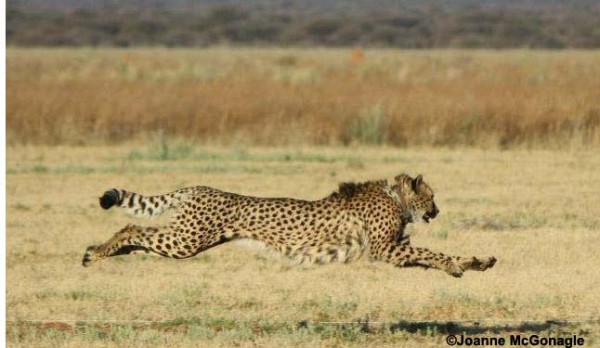 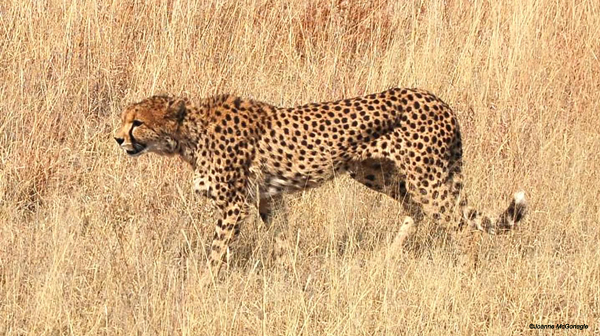 I wanted to create a handbag that looks like Namibia feels.  I wanted the colors to reflect the Namib and also pay homage to the cheetah.  The images below are the final designs for the new Triple T Studios handbag coming later this summer.  But I need your help.  Would you be willing to tell me if you prefer the lighter or darker embroidered cheetahs?  I honestly, like them both but am partial to one.  I would love it if you would help us make this decision.

If you would like to participate just fill out the form below the images of the new Cheetah handbag. As a thank you for your helping us decide, if you leave your email and name with your color choice, we will send you a discount code to purchase our new bag at a low introductory price sure to make you purr.

A portion of the proceeds from the sale of this handbag will support the Cheetah Conservation Fund. 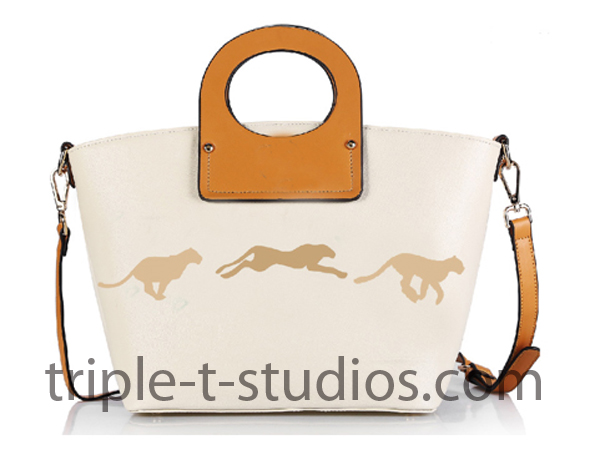 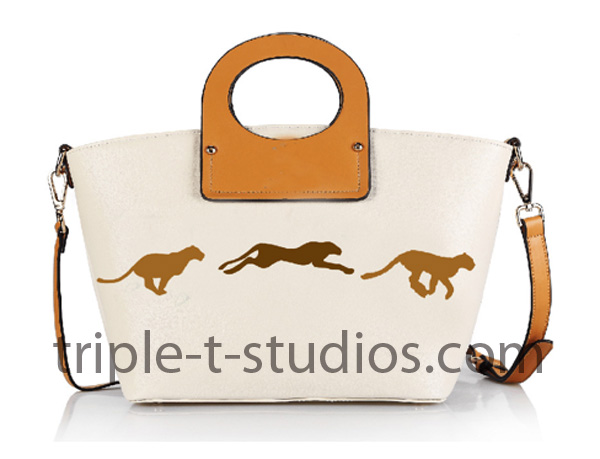 If you are reading this via email, here is the link to the survey form.   Help Us Choose the Cheetah Color

Thank you so much for your support of Triple T Studios!