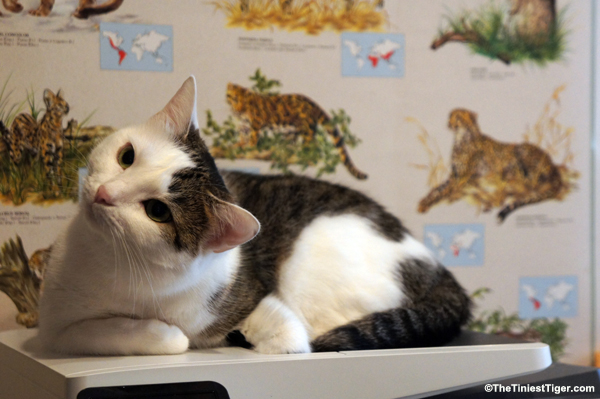 Panthera and Hermès  Join Forces To Save Wild Cats

Panthera, the global wild cat conservation organization, and Hermès have partnered to create a living legacy to Robert Dallet, the late French artist and naturalist.  Dallet’s  lifelike paintings of wild cats for the Parisian house have captivated a generation of Hermès clientele.

The Robert Dallet Initiative for Wild Cat Conservation will help to fund Panthera’s research and on-the-ground efforts to protect wild cats and their habitats around the world. The initiative, as well as the new Fierce and Fragile exhibition of Dallet’s work that opened earlier this month at the Bruce Museum of Arts and Science in Greenwich, CT, was conceived by Hermès artistic director Pierre-Alexis Dumas and Panthera founder and chairman Dr. Thomas Kaplan.

“Robert Dallet devoted his life to conveying the beauty and mystery of wild cats but, as a realist, he despaired of their chances for long-term survival in a world that was increasingly hostile to them,” said Pierre-Alexis Dumas. “Dallet passed away in 2006 with a heavy heart, just as Panthera was being born.”

Dr. Kaplan stated, “On the occasion of Panthera’s 10th anniversary, Hermès and Panthera have come together to create the Robert Dallet Initiative for Wild Cat Conservation. It is our distinct honor to collaborate with Hermès to elevate Dallet’s unique brand of advocacy to new audiences and to translate his artistic fervor into science-based strategies to save the wild cats he loved.” 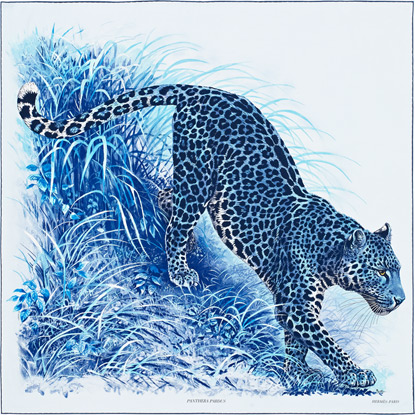 Funding for the Robert Dallet Initiative will come in part from proceeds of the sale of its 2016 charitable scarf featuring a Dallet illustration of a leopard Panthera Pardus.  The Hermes silk twill scarf, is hand-rolled and measures 36″ x 36″. The gorgeous 100% silk scarf is available in 7 colors. 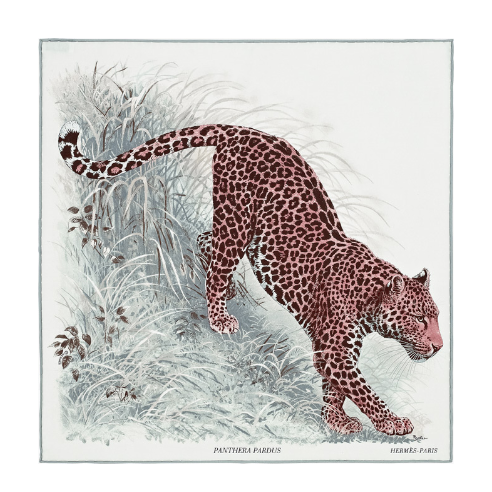 There is also an auction to be conducted by Sotheby’s that will feature  six one-of-a-kind, meticulously crafted Hermes objets d’art featuring Dallet’s drawings and paintings of wild cats.

Mr. Dumas stated, “This unprecedented cultural collaboration is rooted in the concept of preservation—of craftsmanship, heritage, and of species. We can think of no better partner to help realize Dallet’s dream of a future for wild cats than Panthera. Their commitment to rigorous science, and their understanding of man’s complex relationship with big cats, as well as the need to conserve and connect their increasingly fragmented landscapes, would have thrilled Dallet. Panthera’s unique ability to weave those dynamics into real conservation outcomes promises hope for these iconic animals and is the cornerstone of this effort.”