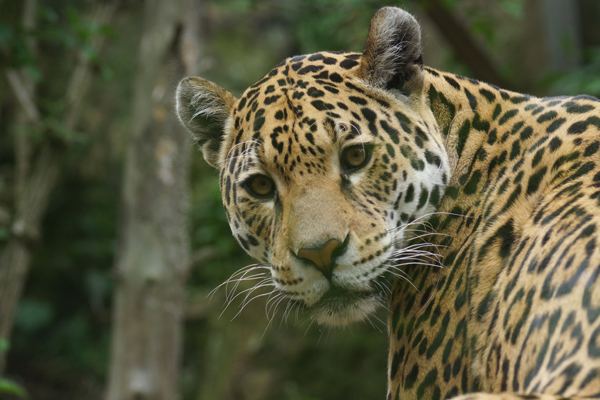 If you are a big cat advocate you already know habitat loss and fragmentation, human-wildlife conflict, and loss of prey are contributing factors to declining wildcat populations. Habitat fragmentation happens when land is divided,  breaking large continuous habitats into smaller isolated fragments. Isolating populations threatens genetic diversity which leads to weakening the gene pool and the species. 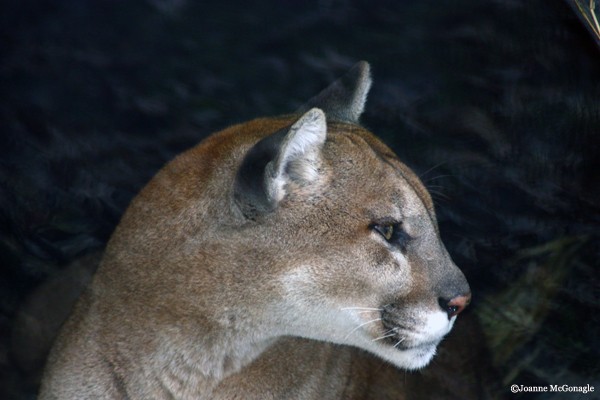 The executive order advancing the Trump administrations intention to build a wall along the United States- Mexico border is intended to keep humans from migrating, but will most likely be more effective blocking the movement of wildlife across the borders.  Of course, wildlife species are not aware of borders but blocking them from being able to freely roam will have a negative impact on their  survival.

The Wall Will Put Wild Cats in Peril

Current fencing has already fragmented natural habitats between wild cat populations along part of the border between Mexico and the United States. Building more miles of wall along the border will further fragment wildlife populations putting at-risk populations under even more pressure. The wall will disturb dispersal patterns of cougars, ocelots, jaguars and bobcats as well as desert bighorn sheep,the roadrunner and all wildlife. The Arroyo toad and the black-spotted newt are already listed as endangered according to the International Union for Conservation of Nature (IUCN) and will be imperiled 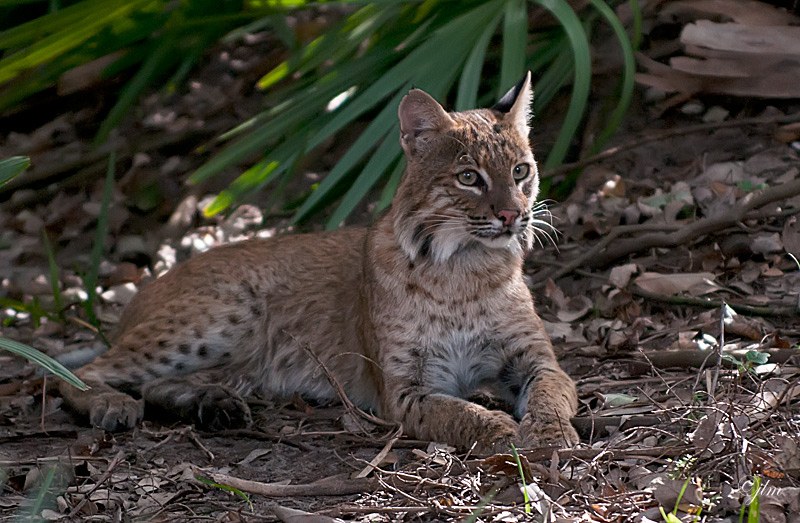 Wild cats are apex predators and are typically the first species to decline and disappear when their habitats are fragmented.  The loss of apex predators leads to changes in prey species behavior that alters the ecosystem. For example, prey species such as deer and small pigs, known as javelinas, will grow in number when the big cats are gone. The loss of predators allows prey to relax and spend more time in one location causing deterioration of the ecosystem.  For those of you living in the eastern part of the United States, you are familiar with the rising white tail deer population after the extinction of the Eastern cougar. Without the apex predator, the deer are less vigilant and stay in place causing damage to the environment including soil erosion.

The border between Mexico and the United States is home to wild cats. Only the cougar and bobcat populations are stable enough on both sides of the border.  The jaguar and ocelot are already at risk, the wall will place the cats in more peril. 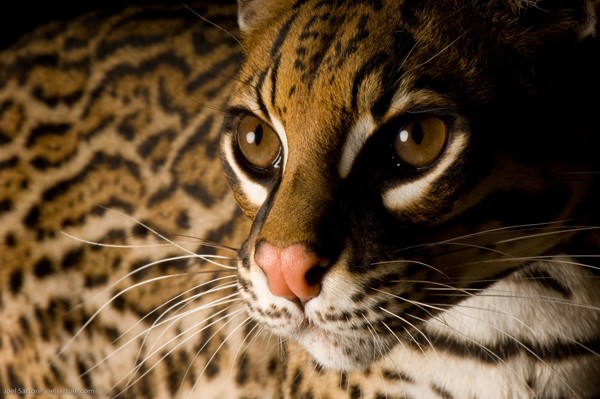 Panthera’s Jaguar Corridor Initiative  envisions a single connected jaguar population throughout its remaining range.  Dr. Alan Rabinowitz, Panthera’s CEO stated: “Largest of American cats, the jaguar once roamed a connected landscape from the southern United States to Argentina. Large-scale development and agriculture have shrunk the jaguar’s range by over 40%, and this iconic species no longer has resident breeding populations in the United States. In contrast, Mexico has promoted a safe haven of critical jaguar habitat only 100 miles from the border—a few days walk for a wandering cat. The protection of this source population has resulted in some dispersing male jaguars moving into the US. The only hope for natural re-colonization in the U.S., however remote, hinges on maintaining this core population to the south, and its connectivity.”

“Populations of wild cats need freedom to roam,” Rabinowitz continued. “It’s imperative that populations of jaguars, bobcats, cougars, and ocelots are not further threatened by an insurmountable barrier that disrupts their natural movement patterns. Panthera calls upon the President and his administration to work with scientists to reduce serious wildlife impacts of a border wall and to conduct the necessary environmental impact assessments without delay.”

The wall is not a good plan for wildlife or humans