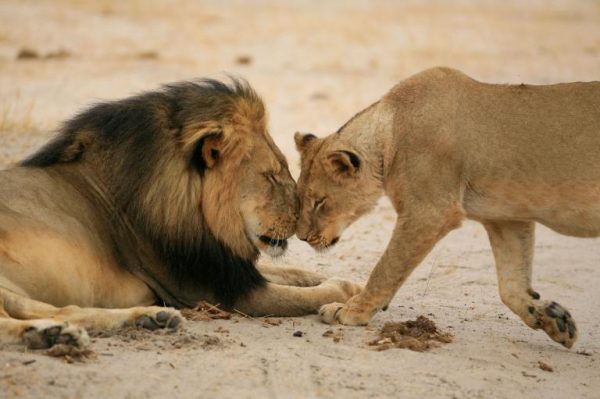 Image of Cecil by Ronna Tom

The Murder of Cecil the Lion

A year ago, Cecil, a beloved African lion in  Zimbabwe’s Hwange National Park, was shot and killed by Walter Palmer, a dentist from the United States. Palmer paid around $54,000 to bow-hunt  Cecil. On July 1, the dentist hit the lion with an arrow on a farm outside the national park, a place where Cecile was known to explore.  Palmer and his guide tracked Cecil for over 11 hours and shot the collared lion again taking the lion’s life. 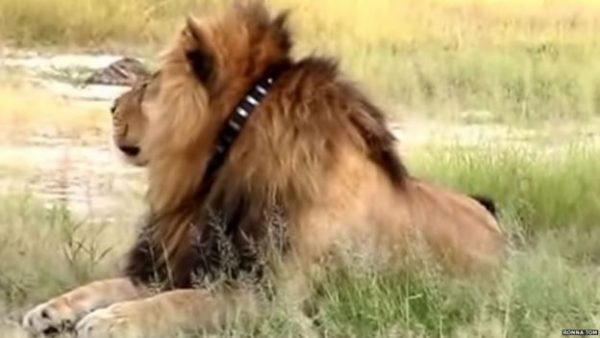 The  murder of Cecil, a 13-year-old lion with a glorious black mane sparked  international outcry  when news spread rapidly across the world via social media. Cecil was the star of Hwange National Park and he was one of the Wildlife Conservation Research Unit’s (Wildcru) radio collared lions.  The contempt for Walter Palmer was so intense the dentist was forced to close his practice and go into hiding until the public quieted down.  One could argue that Palmer was one of the most hated people on earth.

Cecil’s death brought on the largest global response to a wildlife story in history according to Wildcru director David Macdonald.  The death of Cecil caused more people to examine and evaluate lion trophy hunting in Africa and how this “sport” is remotely connected to lion conservation.

In the last year,  lion trophy hunting scrutiny resulted in the following actions.

The Impact of Trophy Hunting 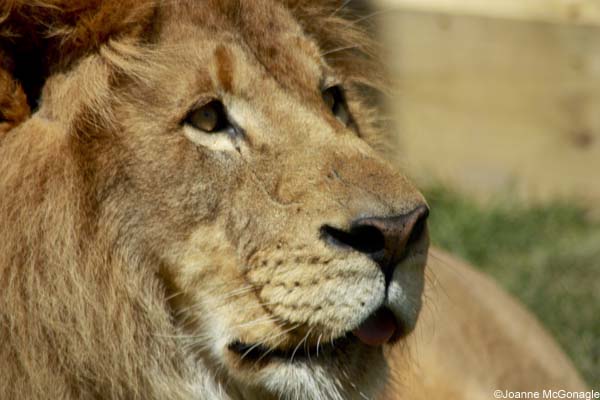 Since Cecil’s death, pro-trophy hunters continue to claim that if lion trophy hunting is stopped, the land will be converted to farmland. Botswana however, banned all trophy hunting and is successfully converting former hunting concessions into the more profitable photographic tourism landscapes.

According to Craig Packer, director of the Lion Research Center at the University of Minnesota, sport hunting is not all good, but it is not all bad, but the bad outweighs the good across the African continent.  A report by the International Fund for Animal Welfare shows that hunters will pay from $24,000 to $71,000 to hunt lions in Africa. This is more than any other trophy species.  An estimated 8,200 African lion trophies were imported between 2004 and 2014, the 6th highest of any internationally protected species.  Our American Black Bear is number one. Trade rates for lion parts have increased faster than an other protected species.

One recent report by the Democratic staff of the U.S. House committee on Natural Resources found there is little evidence to show that trophy hunting fees help conservation, especially in corrupt nations.

Cecil’s death focused a spotlight directly on trophy hunting to reveal it as selfish and conservation-negative.

As for Walter Palmer, despite the illegalities involved in Cecil’s death, the dentist seems to have been exonerated. No longer hiding from the public, Palmer attended  the recent Republican National Convention as a special guest of Trump’s trophy hunting sons.