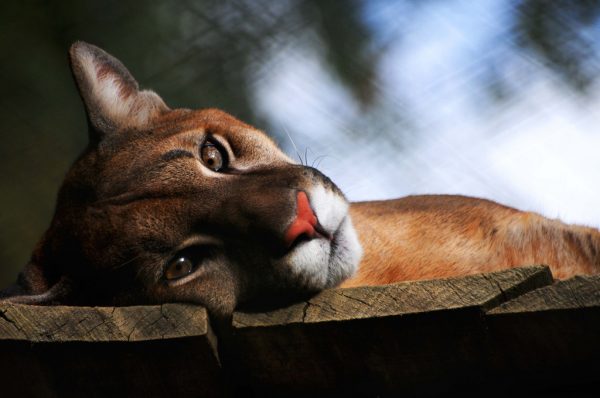 We have talked about the need for the Maasai to build better stockades  to keep their livestock safe from African lions, but did you know we have the same issue here in the United States to protect livestock from Mountain lions? In our busy day-to-day it is easy to forget that mountain lions share the congested hills of Southern California and the necessity to keep pets and livestock in a fully enclosed structure at night. 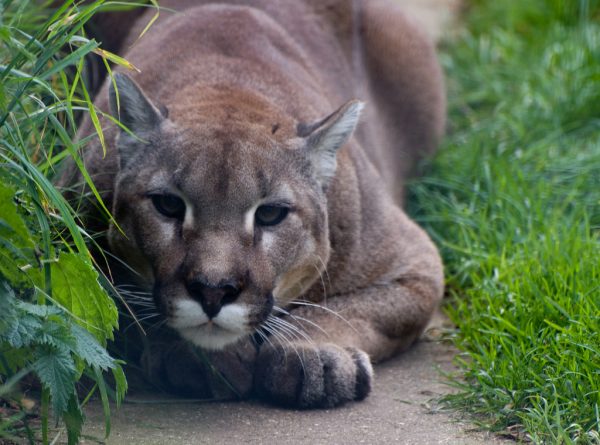 Just this past weekend, one landowner north of Malibu lost 10 alpacas, and the accused is P-45, a lion we have been following and grown to love. A depredation permit to kill P-45 has been issued as a sad reminder of the conflict between the ever expanding human population and wildlife. 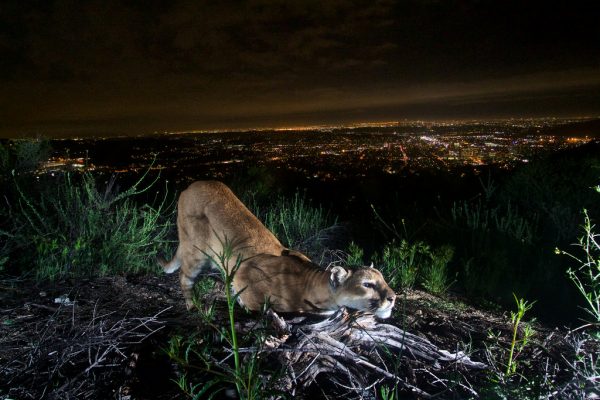 P-45 is caught in an evolutionary mismatch between the environment in which he was born and the place where he is attempting to survive today. Mountain lions evolved to stalk through the brush and pounce on a single deer living in a small herd. Once they make their move, others in the herd scatter to safety. One deer will provide food for the next several days.

But in 2016, humans carved up the land with ranchettes and roads, and tossed in pets and livestock. We build low fences designed to keep domestic livestock in but gave little thought to keeping predators out.  Mountain lions are excellent climbers and can easily scale fences.

Once inside the enclosure, the livestock has nowhere to go, and the cat’s predatory instincts trigger over and over until the cat has killed every animal in the enclosure.  This is not viciousness or play, this is self-protection. A lion is vulnerable when taking down prey. Deer have dangerous horns and hooves that put the lion at risk, causing a fight to survive. This is bad for the domestic animals, the landowner and the mountain lion.

The most important things we can do is build sturdy enclosures with 4 walls, a door, and a strong roof to safely house livestock at night. Today the Mountain Lion Foundation is having a pen build and workshop at the Paramount Ranch in Agoura Hills. The workshop includes experts from California Department of Fish and Wildlife, researchers from National Parks, and representatives from the Mountain Lion Foundation. 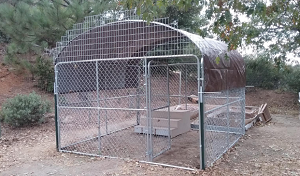 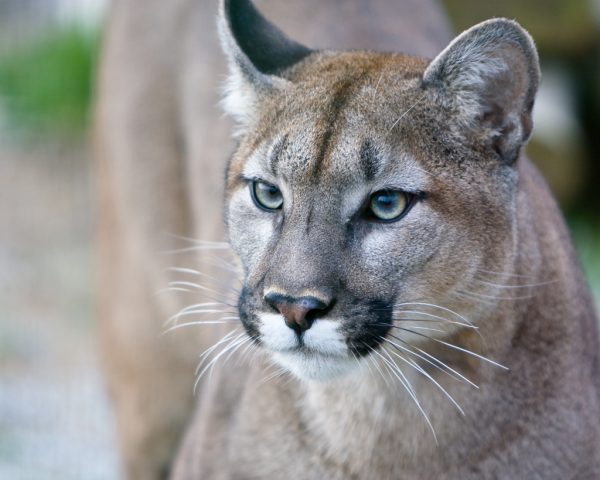 We support the Mountain Lion Foundation

Thanks to your support of Triple T Studios, we have made a generous donation to the Mountain Lion Foundation to support their efforts to protect mountain lions. It is too late for the 10 alpacas and we hope that P-45 will survive the 10 days until the depredation permit expires.

This week, inspired by #GivingTuesday, we are sharing the global conservation projects The Tiniest Tiger community supports.  #GivingTuesday, is a global day of giving fueled by the power of social media and collaboration.  Celebrated on the Tuesday following Thanksgiving (in the U.S.), #GivingTuesday kicks off the charitable season, when many focus on their holiday and end-of-year giving. Since its inaugural year in 2012, #GivingTuesday has become a movement that celebrates and supports giving and philanthropy.