The French Prince of Paris! The Eyenimal Experience

Friends, Allow me to introduce you to the French Prince of Paris,

After studying the video that Prince sent me, he decided I was ready to take the next steps towards becoming a cat videographer. I am so excited to tell you that my Eyenimal Videocam has arrived  at my habitat. Hurrah! 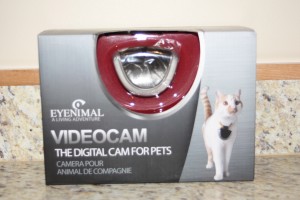 I have become quite good at  wearing my Cat Safety® Collar, as you can see. 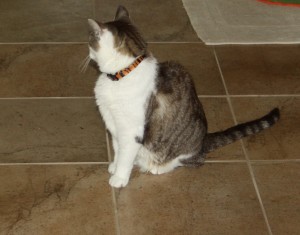 Another View of my Safe Cat Tiger Collar

After practicing walking around with the Eyenimal Videocam attached to my Cat Safety® Collar, I made my first video.

As soon as I get the approval from Prince, I will share with you!