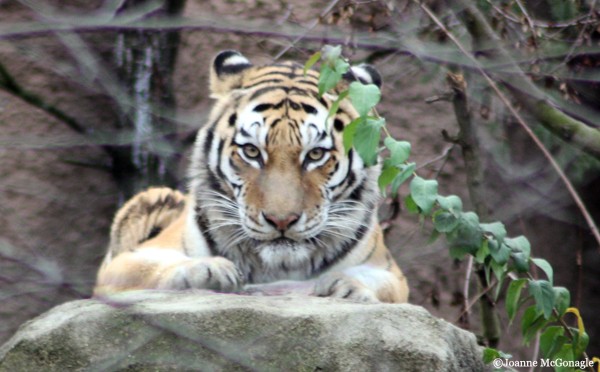 An Estimated 5,000 Captive Tigers in the US

As a friend of The Tiniest Tiger you might know there are an estimated 5,000 tigers living in the United States in backyards, roadside zoos and in private breeding facilities. Although tigers are protected under the Endangered Species Act, the law provides protection only for tigers with a defined lineage. Tigers in the Species Survival Plan have clear genetic backgrounds, meaning they are of a known remaining subspecies of tiger; Amur, Bengal, Indochinese, and the critically endangered Malayan and Sumatran.

Tigers born outside a known lineage are  referred to as “generic” tigers, because they are hybrids of the different tiger subspecies. This makes generic tigers useless for tiger conservation because their genetics are a “tiger soup” of varying and unknown origin.  For this reason, generic tigers have been caught in a legal gray area, making it legal to buy, sell and transport the big cats across state lines, something you cannot do with Endangered Species Act listed species. 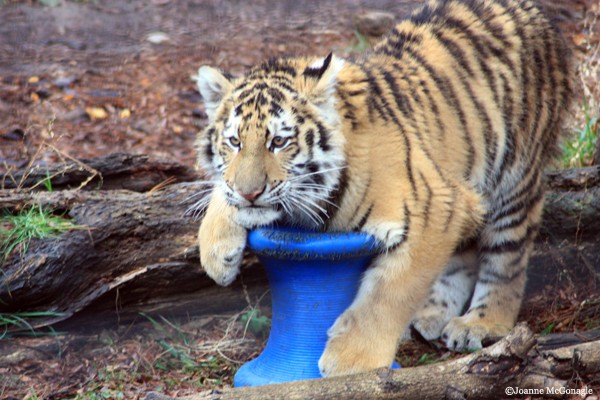 The Generic Tiger Loophole Has Been Closed

This loophole has now been closed.  The United States Fish and Wildlife Service announced that it has finalized a new rule for generic tigers.  Effective May 6, all interstate commerce of generic tigers will need to be permitted or registered under the Captive-bred Wildlife Registration program.

Tiger conservationists have been asking for this action for years. More than 15,000 people, perhaps you did too, submitted public comments when Fish and Wildlife Service first proposed this back in 2011.  Five years later, action had been taken. 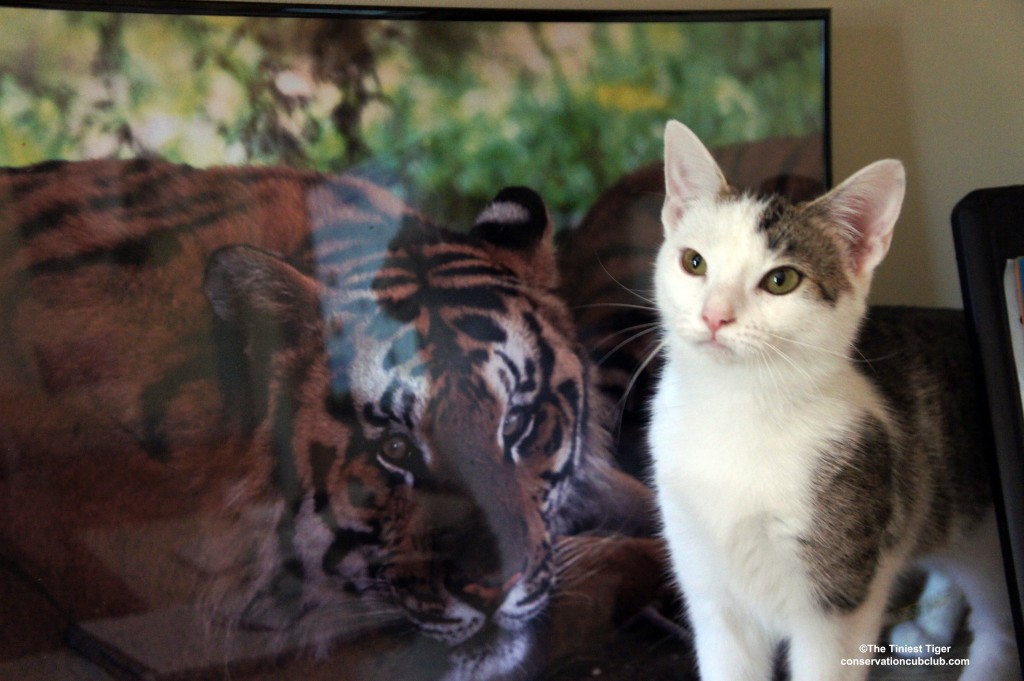 New Regulation Will Reduce Trade in Both Captive and Wild Tigers

Fish and Wildlife director Dan Ashe called the new regulations “a positive drive for tiger conservation,” reducing the trade in both captive and wild tigers.  While this new rule does not prevent individuals from owning generic tigers, extending the permitting or registration requirements to all tigers strengthens the efforts in addressing the illegal wildlife trade, both domestically and internationally.  Good news for tigers.