Annie and Eddie keeping me company while I work

The Evolution from Pet Owner to Pet Parent

The relationship between people and animals dates back thousands of years,  but it is a relatively recent development that we humans began to pamper our household pets with health foods, pet strollers, designer clothing and more. New health care for your feline might even include massage therapy, acupuncture or aromatherapy.  More often than not, pet owners are referred to as pet parents, which at first blush might seem like a marketing term, but the use of the word parent makes an important distinction.  The substitution from owner to parent, changes the pet from property to a member of the family.

Perhaps the reason for indulgent pet parenting is that cats and dogs offer a predictable, simple and steady relationship during challenging  times. Some propose that people are turning more towards a pet to feel less lonely and isolated in this era of online interaction. But the attachment to our pets is much stronger than just to mitigate loneliness.  The love for a pet is so strong that many people will risk their own lives to assure their animal’s safety.

Studies show that 48% of domestic violence victims stay in an abusive situation out of fear of what would happen if they left their pets behind and more than 70% of pet owners who enter shelters report that the abuser has threatened, injured or killed family pets. This love and attachment for  domestic animals led to the Urban Resource Institute and Nestle’ Purina joining forces to initiate New York City’s first program to allow victims of domestic violence to enter shelters with their pets.   We also see time and time again, the heartbreak and sometimes joyful reunion of pet parents when they are forced to separate from their pets during a natural disaster. Some refuse to leave their pets behind putting their own lives at risk. 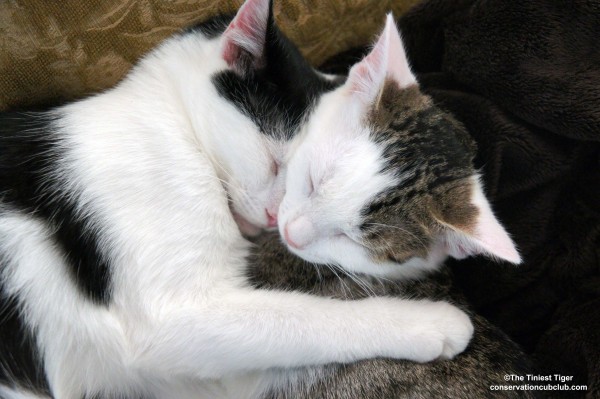 Why would we risk our own safety to save our pets?  There is a growing amount of scientific evidence that our domestic pets actually keep us happier and healthier.  Studies have proven that just the presence of a cat lowers blood pressure, raises survival rates after a heart attack, and facilitates social contact.  Pets are effective in reducing loneliness, anxiety and depression.  Elderly pet owners report less psychological distress and fewer doctor visits than those without pets, and this is true even when they do not live alone.

The Pet Connection: An Attachment Perspective by Pat Sable, Adjunct Professor, School of Social Work, University of Southern California, discusses the ethological-evolutionary framework of  attachment. The paper includes findings from neuroscience that proposes a relationship with a pet, especially a cat or dog, reflects certain dynamics of attachment that might account for the feelings of affection and devotion directed to them.  Attachment theory is based on the premise that humans, like many animals, are biologically predisposed to seek out and maintain physical contact and emotional connection to selective figures with whom they have become familiar and rely on for psychological and physical protection. 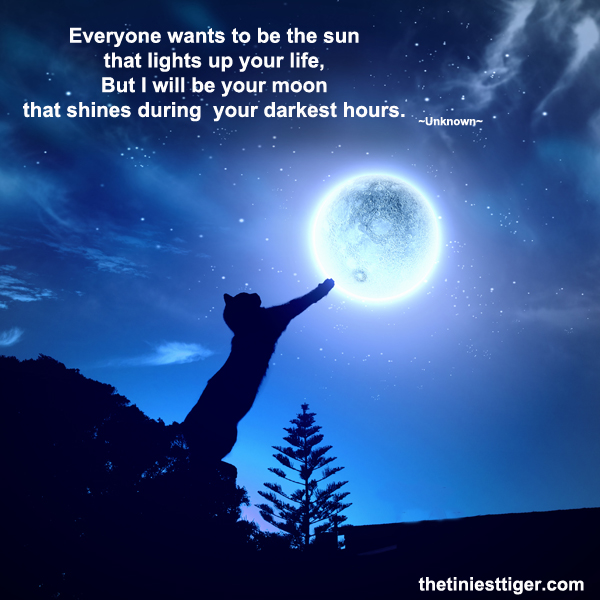 Sable discovered the significance of pets in the attachment-based study interviewing 81 women widowed one to three years. This study looked into variables related to adjusting after the loss of their spouse. The strongest statistical finding was that women who lived with a cat or dog reported significantly less loneliness.  Bereaved spouses complained that social support was there at the time of the loss, then quickly dissipated. But the pets were still there, a constant companion during the months of mourning.

Neuroscience findings confirm components of pet attachments by showing the link between underlying attachment processes and brain activity in both animals and humans.  Just looking at a cat, petting or talking to her, can trigger oxytocin, a hormone that triggers feelings of pleasure and eases stress.  Oxytocin is known to reinforce one’s immune systems, lower the production of stress hormones and diminish feelings of fear and danger.

From an attachment perspective, affectionate relationships serve as a lifelong source of security and comfort, unique in their ability to reduce stress, regulate affect, and restore emotional balance. Cats and dogs are readily available, attuned and responsive to their parents’  moods generating positive feelings of comfort and connection.  So simply stated, pets make us feel better.

Previous Post: « Cats Appreciate Their Charmed Life. Charm Bracelet Giveaway
Next Post: Can You Inherit A Love For Animals? A Father’s Day Tribute »