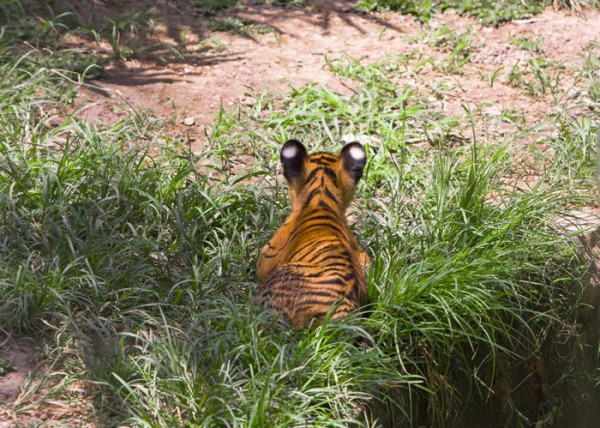 India’s Project Tiger, in operation since 1973, has experienced a 30% increase in tiger population- from 1,706 to 2,226 tigers! These tigers represent 70% of the world’s total wild tiger population. The success of Project Tiger, according to Environment Minister, Prakash Javadekar, comes from four anti-poaching measures: village relocation, special tiger force, building of new infrastructure and innovative technologies. These measures have been completely funded by the central government, 50% support for recurring activities and 100% support for non-recurring  since the inception of the program to protect the big cats across India.

The Centre decided to reduce its share citing the 14th Finance Commission recommendations which were to increase  financial support to the states from 32% to 42% beginning the financial year 2015-16.  But this has not happened and as a result special protection projects in tiger reserves have come to a halt. 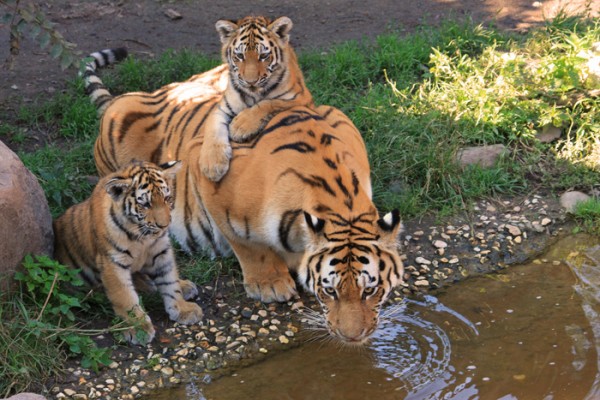 Some reserves have stopped setting up special tiger protection forces, others have postponed installing electronic surveillance systems for anti-poaching activities and relocation of villages to create safe areas in a large number of reserves has been indefinitely delayed.

“Less funds means I will have lesser staff on the ground for patrolling and no money to support our anti poaching activities as well as infrastructure. It’s a serious blow to tiger protection,” said Samir Sinha, director of the Corbett Tiger Reserve, which has the highest density of tigers in the country and is prone to poaching because of its proximity to the Indo-Nepal border,a popular tiger poaching route.

Officials in Corbett say the park will see its annual budget reduced by  a third. Similarly in Rajasthan, which has two major tiger reserves at Ranthambore and Sariska, the impact of the Centre’s decision is clear.

Government officials say the relocation of villages from Rathambore and Sariska would be hit as villagers are demanding packages worth more than Rs 10 lakh due to relocate outside the reserves. Rajasthan forest department officials said the cuts will have an adverse impact on infrastructure and manpower needed for monitoring of tigers and surveillance of the reserves.

Madhya Pradesh with six tiger reserves is at greater risk and has been forced to cut down on frontline staff deployed for protection. Chief wildlife warden of MP, Ravi Shrivastava, refused to comment on the impact the cuts had on the management of tiger reserves. “We will manage somehow,” he said.

Hemendre Kothari, chairman of the Mumbai-based Wildlife Conservation Trust, urged the government to restore the previous funding mechanism from the next financial year, saying the cutback would dent the future of flagship species and could lead to further degradation of forests.