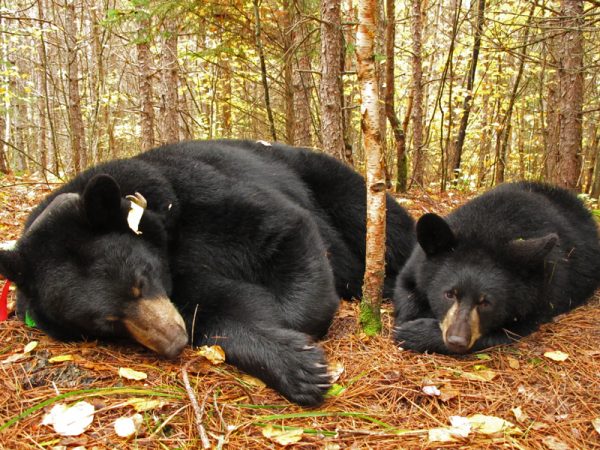 I wish I had better news. The United States Senate overturned a U.S. Fish and Wildlife Service rule that prevented inhumane and appalling hunting methods on national wildlife refuges in Alaska. This includes shooting or trapping entire families of wolves in their dens with pups, hibernating bears with cubs, using airplanes to look for brown and black bears to shoot, trapping bears with steel-jawed leghold traps and wire snares and luring grizzly bears with food to get a point blank kill shot.

Republicans voted in favor of H.J. Res. 69*, which passed by a vote of 52 to 47. The House of Representatives passed this legislation last month. This bill will now go for the signature of the President to be signed into law. This legislation blocks the administration from ever issuing a similar rule on this topic, making the authority to stop these horrific hunting methods solely the responsibility of Congress.

The GOP backers of this bill claim this was a state’s rights issue but a recent poll by Remington Research Group found that Alaska voters oppose these inhumane methods by a 2-1 margin and many Alaskans voiced support for the rule during the extensive public comment period. Wildlife biologists have condemned Alaska’s cruel and unsportsmanlike hunting practices. 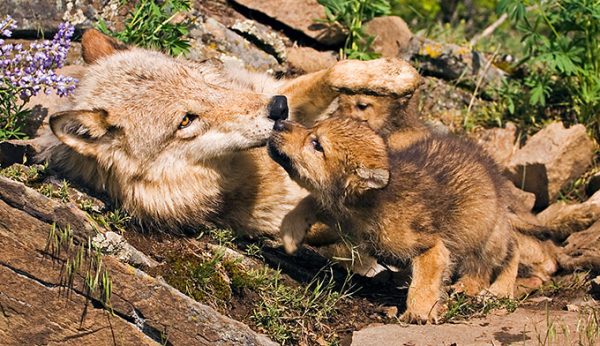 It is important to point out that these are federal public lands supported by all Americans who value our iconic wildlife and this Senate vote undid a rule years in the works that was initiated by professional wildlife scientists at the U.S. Fish and Wildlife Service. These same practices are not permitted in almost every state yet Congress make it clear these horrible practices will once again be used in national wildlife refuges in Alaska. The ONE category of federal lands specifically crated to protect wildlife and promote the diversity of species.

I don’t know what kind of person is able to shoot a family of wolves with their pups in a den, or a sleeping mother bear with her cubs. I do not have any psychiatric training other than the 101 course required during my undergraduate studies, but my gut tells me there is something wrong with a person that derives pleasure from carrying out these cruel acts.

The Republican Senators think they know better than the professional wildlife scientists. Would you hire a plumber to do your cardiac bypass surgery?

It is hard not to feel forlorn or to keep up your spirits during these troubling times.  It seems every single day there is another action being taken to damage wildlife and the environment.  Stay strong and  make your voice heard. Spend 5 minutes, make 5 calls.  Let them know we are all paying attention.  Keep trying.

*H.J.Res.69 – Providing for congressional disapproval under chapter 8 of title 5, United States Code, of the final rule of the Department of the Interior relating to “Non-Subsistence Take of Wildlife, and Public Participation and Closure Procedures, on National Wildlife Refuges in Alaska”.