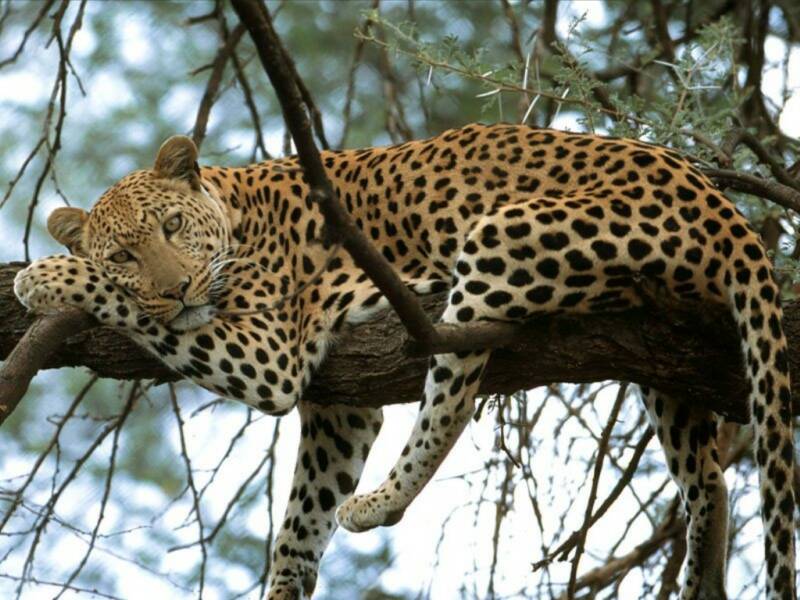 In the hills surrounding Abottabad in north-western Pakistan, people say they fear the common leopard more than terrorists. The common leopards along with the smaller snow leopards prowl in the Himalayan foothills where ever-expanding villages creep into the forest.

At sunset, leopards slip into the villages were they have been known to pounce, killing four people and injuring several others over the last four years. Embellished stories are common among the villages that make up this part of Pakistan’s western frontier.

As news of leopard attacks spread from village to village, the facts are blown up into a fantastic tale.  One such story involved the unfortunate death of a seven-year-old girl. Her uncle claimed the leopard pounced, sucked the blood out of her and she was dead.  Stories like this prompt the people living in the villages to retaliate  against the leopards.

The growing human population and their encroachment on the natural habitats of leopards is causing an increase in human-leopard conflicts. The exact number of leopards calling Pakistan home is unknown, but is estimated to be no more than a few hundred.

The future for the leopards is dismal as Pakistan has kept only 2% to 5% of the country’s original tree cover and continues to lose about 27,300 hectares of trees every year. 180 million people populate Pakistan and the UN predicts that number will swell to over 300 million by 2050.

Small and medium-size mammals like the Himalayan musk deer are now threatened in the northern province causing leopards to go hungry and begin lurking around Abbottabad. Villagers claim the first sign of a leopard is when stray dogs and cats disappear, progressing to attacks on livestock. Then, villagers themselves come face to face with the big cats who are naturally reclusive.

The villagers are afraid and the rumors of blood-sucking leopards are complicated by past attacks where leopards did consume part of the corpse.  In the case of the seven-year-old girl, the leopard did not consume her, suggesting the cat mistook the child for other prey.  The villagers move in groups with sticks and guns because leopards don’t attack groups of people. 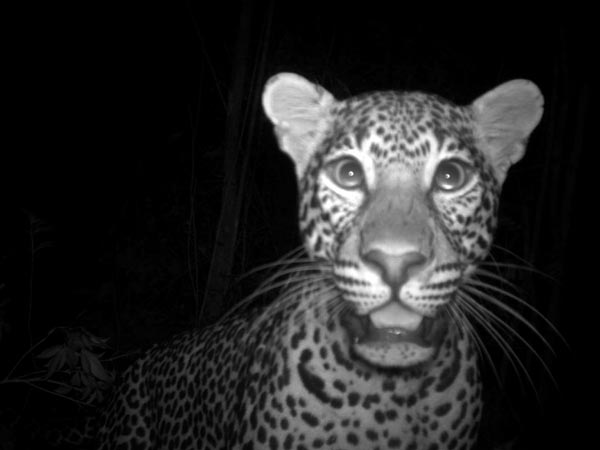 People Are Urged To Remain Indoors At Night

In an effort to protect both people and leopards, wildlife officials are urging residents to remain indoors after sunset and asking schools to dismiss their students by mid-afternoon. Many children walk over an hour to school so an earlier dismissal would enable the children to be home before sunset.

Women and children  have been attacked more often than men because they spend more time in the forests doing chores, such as collecting wood, water and fruit.  Officials are asking them to stay out of the forests when it is dark.

The Big Cats Are Running Out of Room to Roam

These efforts will help to mitigate leopard attacks but the Pakistan government will need to set aside more protected forests.  Recent studies of a collared leopard determined that the male cats have a range of about 90 kilometers.  In the north-western province, the largest track of protected forest is 50 square kilometers.  The big cats are running out of room to roam.

The proposed new highway to connect the capital Islamabad with a resort town 65 kilometers south-east of Abbottabad will slice through more of the leopards’ habitat.

Previous Post: « Cuddly Cat Pillow Giveaway
Next Post: Be a Part of the Remember Me Thursday Movement »